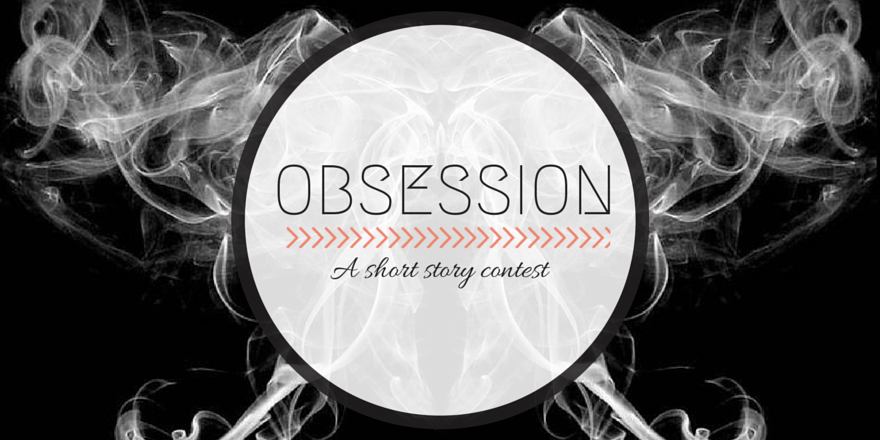 Hi everyone! It’s Friday, and that means that it’s time for another contest!

This week’s theme is “obsession.” You could do anything from a funny story about a woman obsessed with finding the perfect purple pen, or you could do something a little darker, like a stalker obsessed with his victim.

Prize is a chance to do a guest post on our blog! Link exchanges are great, aren’t they?

Looking forward to reading your entries!