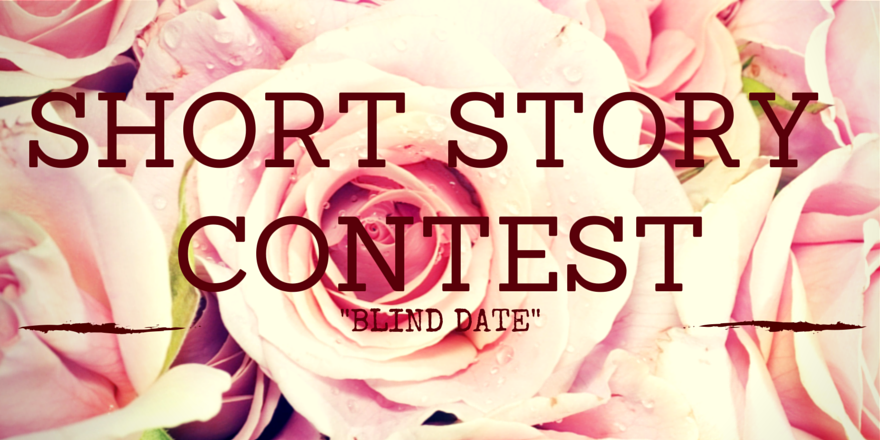 Hi all! This week we’re doing something a bit different.

The challenge is a short story called “Blind Date”! Here are the rules:

Looking forward to reading your entries!