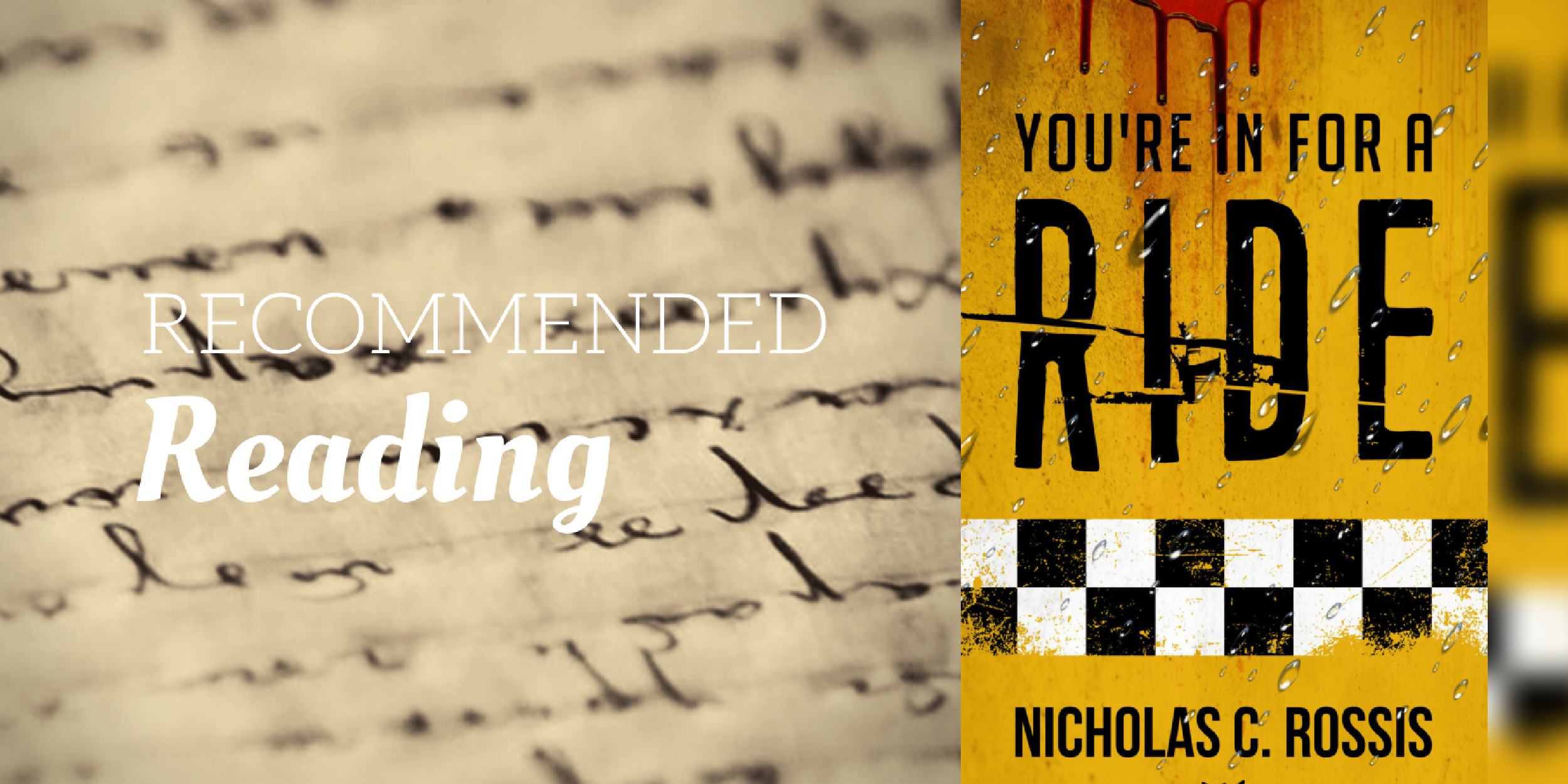 ” Each story is like watching an old episode of the Twilight Zone”
~ C. MacKay

A force field stumps a group of intrepid explorers. Two time-travelers mess with time at their own peril. And what happens when not one, but two dark prophecies clash head-on?

These are just a few of the stories in You’re in for a Ride, a collection of speculative and science fiction short stories that explore our perception of the world around us. Is there more to the world than we can see, or can our senses deceive us?

You’re In For A Ride is available here.

Nicholas Rossis lives to write and does so from his cottage on the edge of a magical forest in Athens, Greece. When not composing epic fantasies or short sci-fi stories, he chats with fans and colleagues, writes blog posts, walks his dog, and enjoys the antics of two cats and his baby daughter, all of whom claim his lap as home.

Nicholas has written the epic fantasy series, Pearseus. His first children’s book, Runaway Smile, has won the Gelett Burgess Children’s Book Award, among other distinctions. Many of his short stories have appeared in various collections and anthologies. He has published three collections, one of which was voted among the best 50 Indie books of 2015.