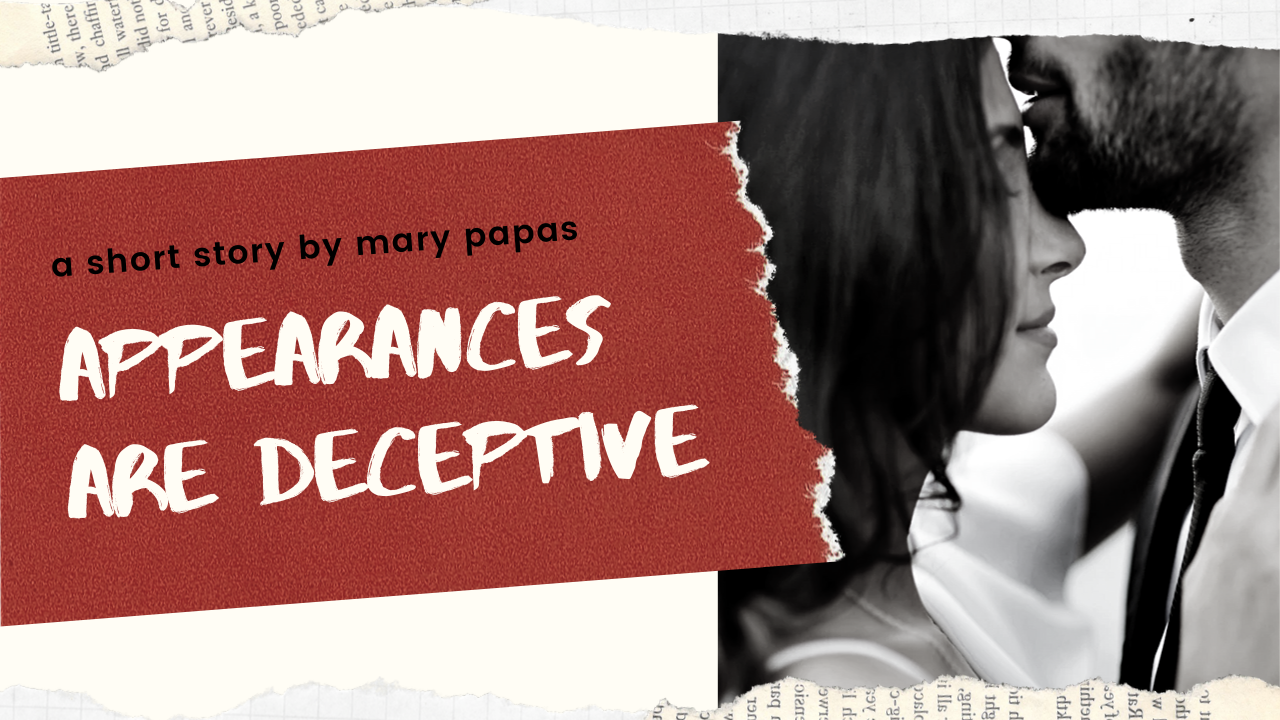 Melissa would welcome her fans in her dressing room, with a big smile on her face. She would yell at the cleaning lady who would come later, when everyone else was gone.

She would hang out with lots of people. She would always feel alone.

She had many lovers. She wasn’t in love with anyone.

During the day, she would eat nothing but fruits and vegetables, she would drink tea and lots of water.

During the night, she would eat chocolates, candy bars and potato chips.

And would make herself throw up later.

She wasn’t afraid to voice her opinion, tell the director he was an idiot, ask for more money, ask for a bigger role, ask for a better role, demand for another actor to be fired because he was rude to her.

She fell in love with Joshua, 20 years younger, a plumber.

She would say in interviews that she was in love with David, a college professor, her age, who despised publicity.

Joshua wanted to marry her and have kids with her.

Melissa wanted to keep their relationship a secret forever.

And life just wanted to laugh at them both.

One night, after the end of the play, Joshua came on stage and proposed to Melissa in front of everyone.

Joshua’s heart stopped forever when he was ran over by a car, while crossing the street to get to Melissa.

Melissa’s heart stopped forever when she saw it.

Mary Papas has been in love with the written word ever since she was a kid. Books were always her best friends, sometimes her only friends. She likes to read many books simultaneously while drinking coffee and eating croissants. When she falls deeply in love with a book, she stays up all night to finish it. You can buy her books on Amazon here.