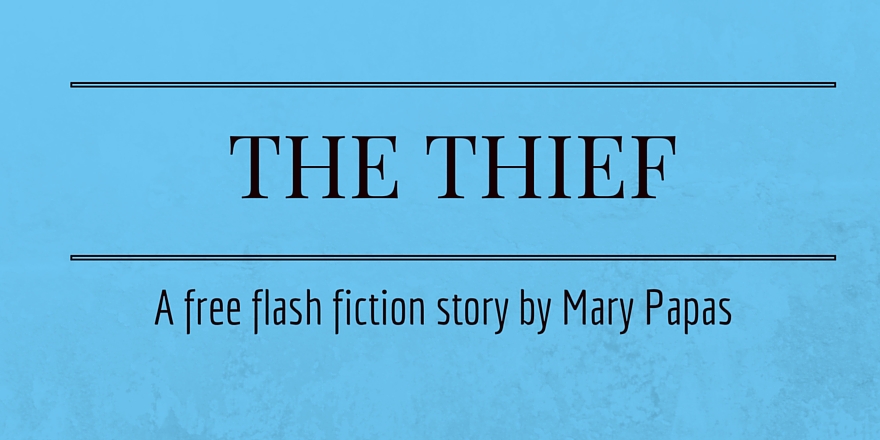 Put $100,000 in this suitcase and hand it over to me. Discreetly and with a smile on your face so that no one will be suspicious, Nikki, the bank teller, read in the note that the handsome man gave her.

He was looking at her straight in the eye and she felt as if she was being hypnotized. She grabbed the suitcase and with no hesitation, started putting the money in it.

”Slowly. People are staring at you,” George’s lips told her.

With trembling hands, she tried to comply. When she finished, she gave the suitcase to George. At the last minute, she remembered to smile.

She must not have been such a good actress because Annita, the bank teller next to her, asked her if she was alright.

”I am good. It is just…it is getting hot in here,” she said, looking at George.

The bank teller next to her looked at George, then winked at her. ”Yeah…I can see it is getting hot in here.”

George gave them both his most captivating smile as he slowly caressed their chins. He then grabbed the suitcase and headed towards the exit. Both Nikki and Annita saw him getting into a black Porsche and disappearing.

Why did he feel the need to steal a hundred thousand dollars? His Porsche is worth more!

Why did I even gave him all that money? He wasn’t holding a gun, for God’s sakes! I reacted like a lovesick high school girl! Nikki thought to herself, as waves of rage started splashing against her.

She grabbed the note and started reading it over and over again.

He handled it like a regular business transaction. Not even for a moment did he think anything would go wrong. I was such an easy target for him!

Nikki felt her cheeks turning red and her blood pressure rising. She had to reveal the truth. She had to talk to her manager. That handsome man…that thief could do this again, if he hadn’t already.

As if he had heard her thoughts, George suddenly came into the bank again, no suitcase in hand. Nikki had to pick up her jaw from the floor.

The nerve of this guy! Isn’t he afraid at all?

George slowly came to Nikki, passed her another note. Nikki grabbed it. His cell phone number!

”I would love to have dinner with you tonight,” his lips told her.

The nerve of that guy! Nikki thought to herself.

”I will give you a call as soon as my shift is over,” her lips told George.

You can read more works by Mary Papas here.

One thought on “The Thief: A Flash Fiction Story by Mary Papas”